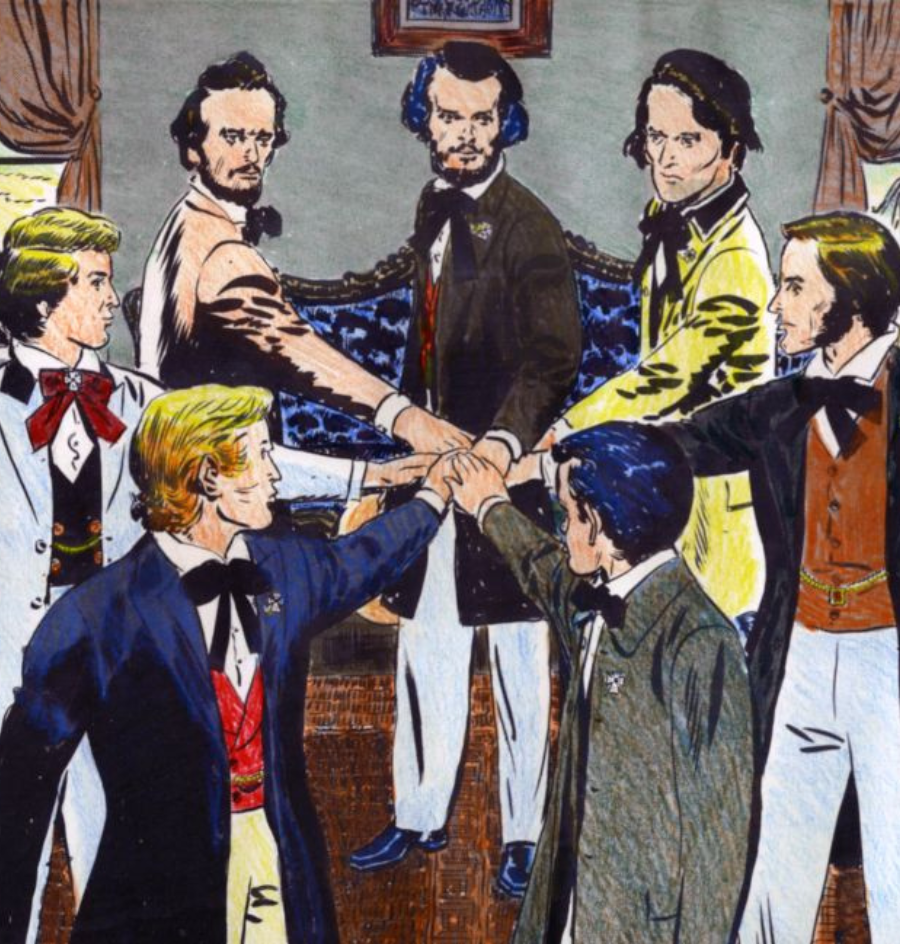 Today, June 28, 2022, marks 167 years since the founding of Sigma Chi. When our seven Founders first pinned their badges on their chests prior to their commencement day in 1855, they established what has become the greatest fraternal organization the world has ever known.

We should all be so proud to be among the men who have had the privilege, honor and distinction of wearing our white cross — and of fulfilling our obligation to live our loves in pursuit of Sigma Chi’s lofty ideals, noble principles and universal values.

We have much to be proud of. Consider these recent successes:

And if those accomplishments are not enough, Sigma Chi — through its Transformational Leader program that is administered in partnership with the Sigma Chi Leadership Institute — is the only Greek-letter organization to provide its members with personal development opportunities that have been validated by the Middle States Association Commission on Elementary and Secondary schools, which is an accreditor that is recognized by the U.S. Department of Education.

As we plan for our future, we continue to push the envelope of what it means to be a fraternity man – and what a Fraternity can provide to its members. Your example as taught us to expect more, and we are determined to deliver more.

I am honored to serve as your Grand Consul and look forward to witnessing to the continued and remarkable growth of Sigma Chi in the years ahead. 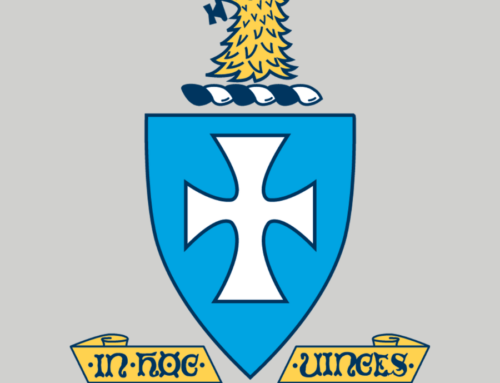 Nominate a brother for the Character-in-Action Leadership Award Gallery

Nominate a brother for the Character-in-Action Leadership Award 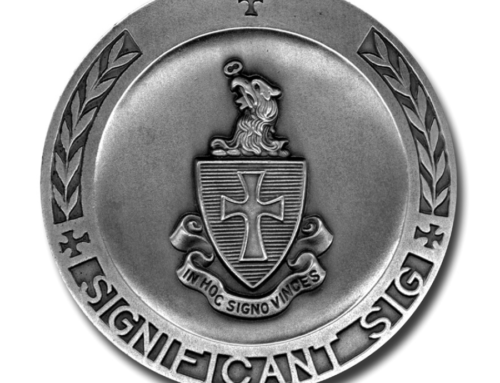 Nominate a Brother for the 2023 Significant Sig Award Gallery

Nominate a Brother for the 2023 Significant Sig Award 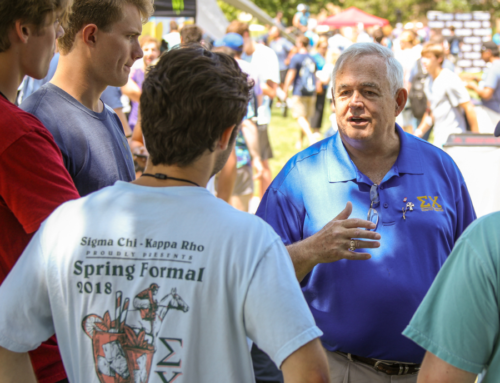 Help us find the next generation of Sigma Chis Gallery

Help us find the next generation of Sigma Chis